One of the most incredible places we visited over time is Matera, a relatively small town in Basilicata, built on one of the slopes of a gorge formed by the river Gravina di Matera.

The town is known all over the world for its ancient districts, the Sassi, but also for the Murgia Plateau, located on the opposite side of the Gravina, with caves and rupestrian churches scattered along its slopes.

The Sassi are two, Sasso Barisano and Sasso Caveoso, which together with the other two ancient districts, the Civita and the Piano, forms the historical center of the city.

The somehow newer Sasso Barisano is located in a valley to the nortwest of the historical center of Matera, and the older Sasso Caveoso in a valley to the southeast. The hill of the Civita, on which the Cathedral of Matera is built, divides the two valleys.

The Sassi are composed mostly of cave dwellings, some of them inhabited since Paleolithic, which were declared in 1993 a UNESCO World Heritage Site.

During the 1940s, the Sassi were at the height of a demographic collapse. The inhabitants increased exponentially and entire families lived together with mules and sheep in extremely precarious conditions.

The displacement of the people took place in 1952. The forced abandonment of their old homes was however painful, although the new quarters designed by the greatest architects of the time were undoubtedly more comfortable.

To see how the Materans lived until the middle of the 20th century, and how the cave dwellings were built, check the pictures below. 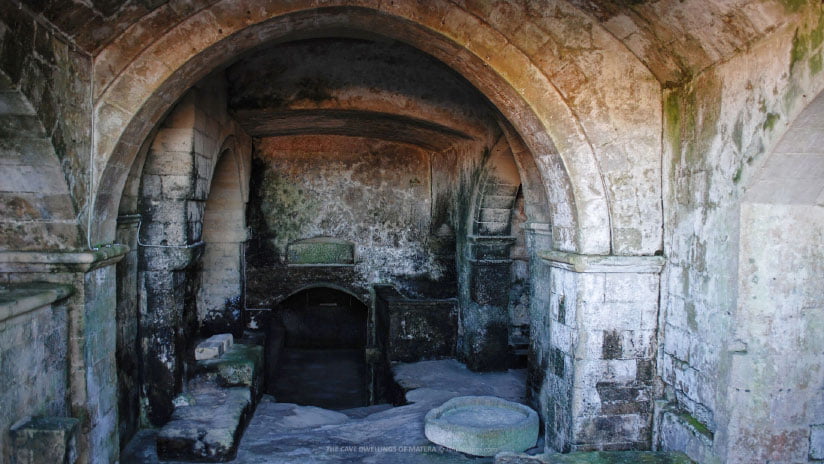 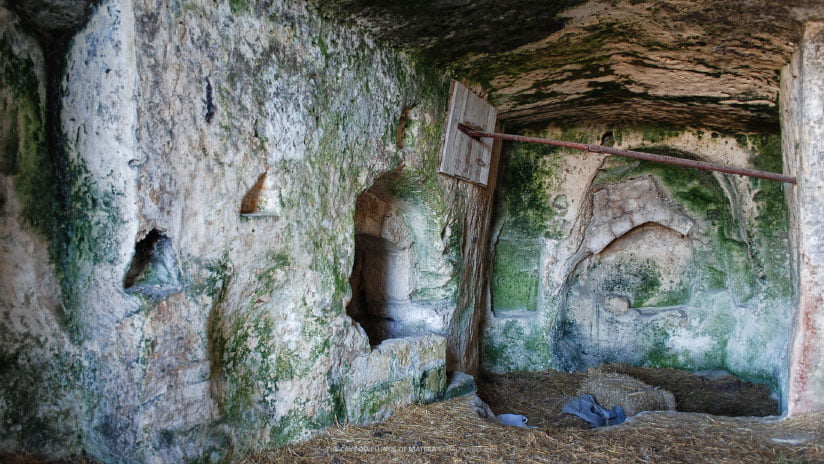 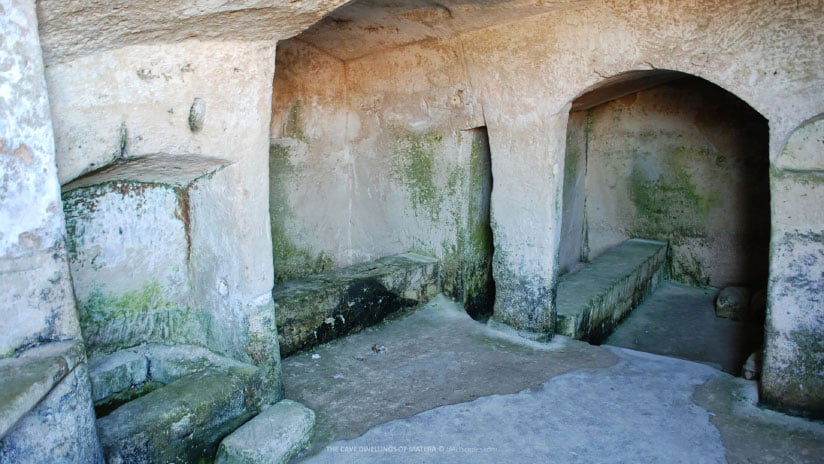 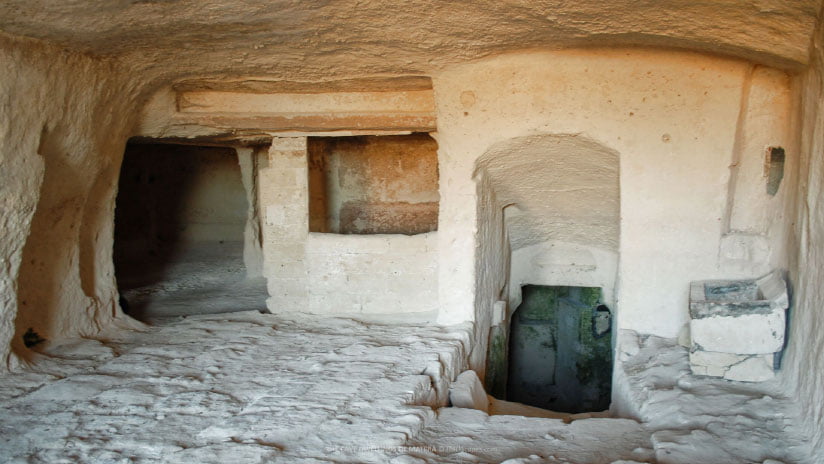 After last year’s Carnival ended prematurely on February 23, due to the outbreak of the Coronavirus pandemic, it seems that the …
Read More 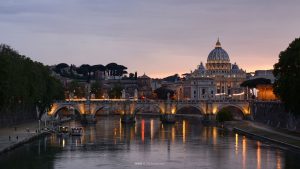 Top 10 Tourist Attractions in Rome Beginning with the legendary foundation by Romulus around 753 BC, Rome, the current capital of …
Read More 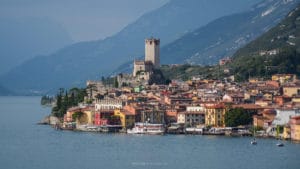 This itinerary shows how you can combine the best of Italy. Thanks to several low-cost airlines, it is possible to travel …
Read More
Near me
1000 km
Our site uses cookies to improve your experience. Find out more here.